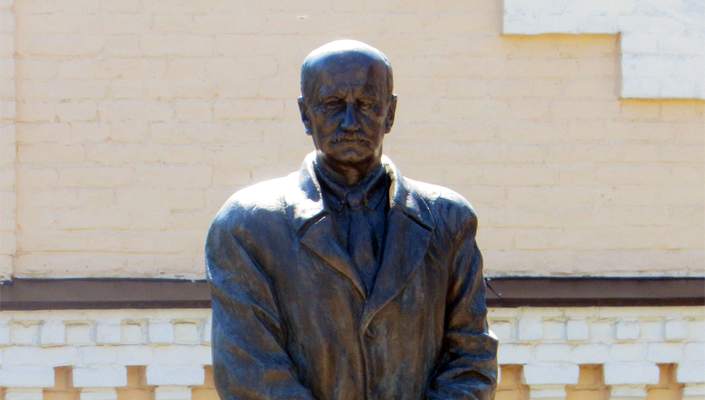 On granting NTUU «KPI» with the name of Igor Sikorsky

The day before the start of new academic year, according to the order of Minister of Education and Science, Lilia Hrynevych, dated August, 17, 2016 № 922 to grant National technical university of Ukraine «Kyiv politechnic institute” with the name, our university was named in tribute to the former student , outstanding aircraft designer of XX century Igor Ivanovych Sikorsky.

Thus, it’s full name from now on is National Technical University of Ukraine “Igor Sikorsky Kyiv Politechnic Institute”. Certainly, this final decision was preceded by a series of measures envisaged by the current law. 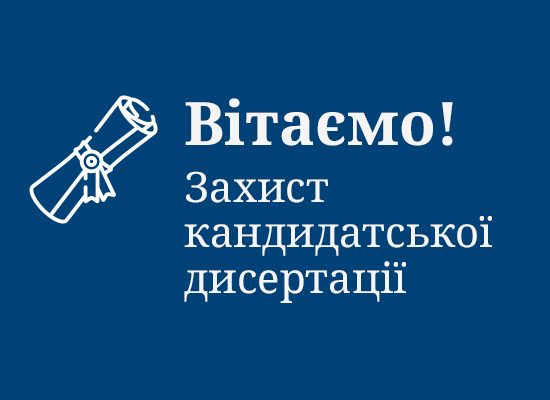 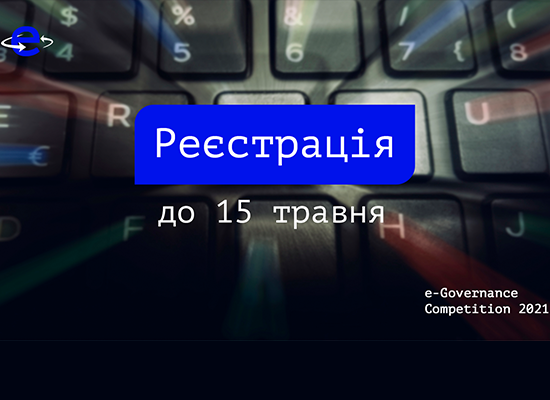 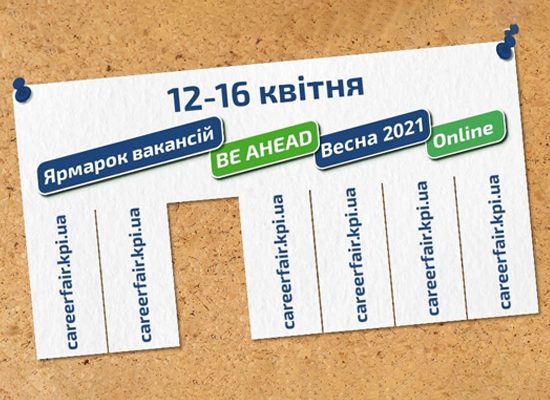 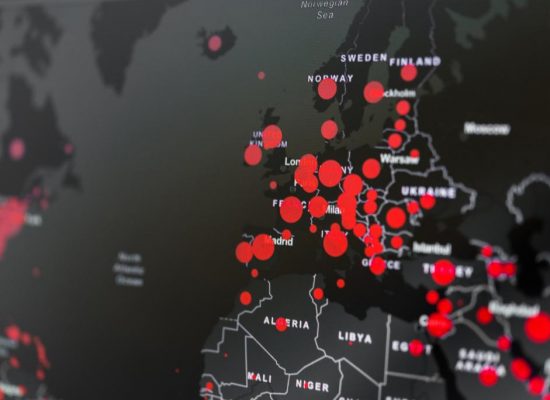 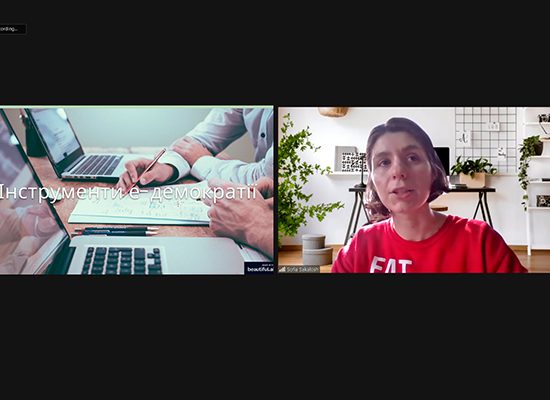 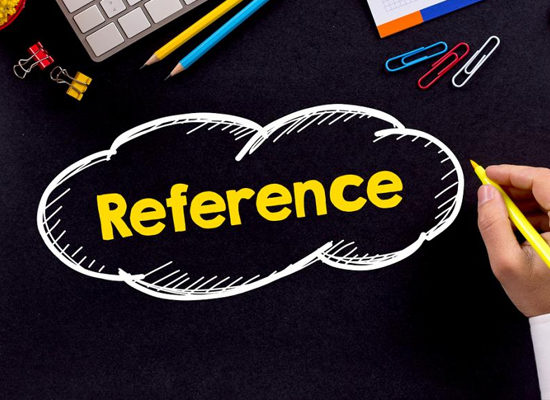 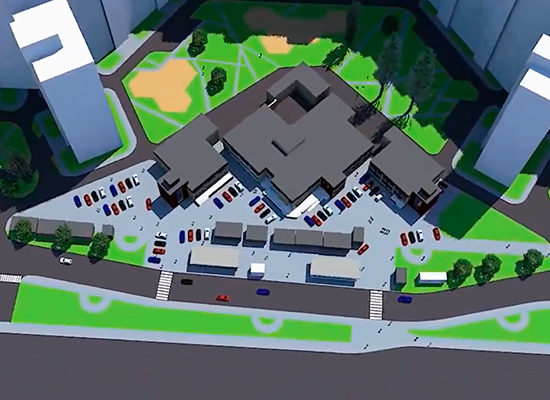 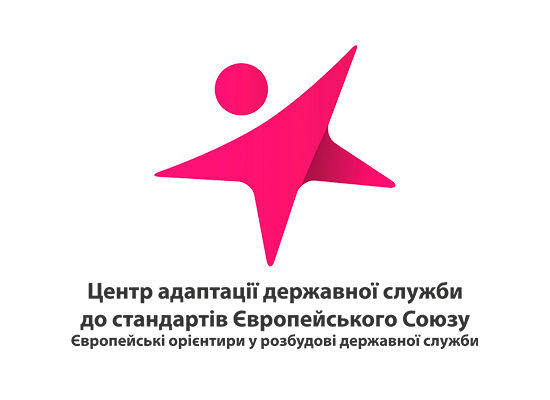 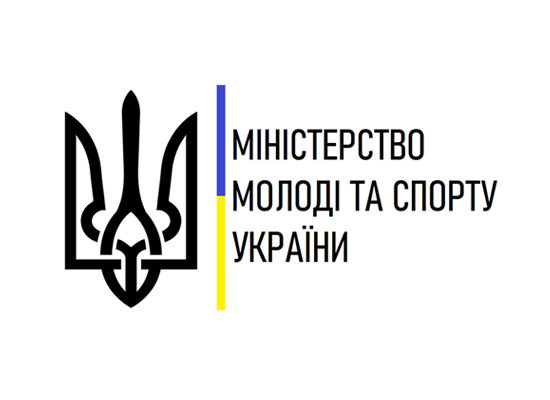 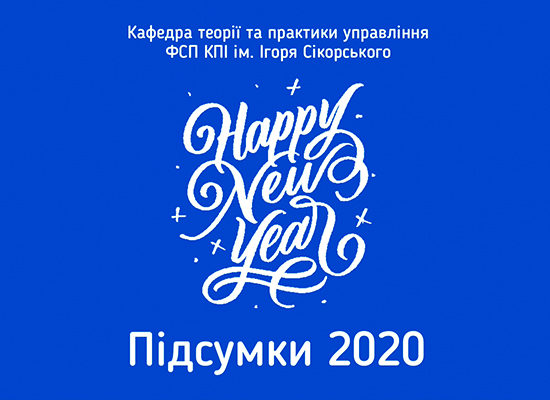 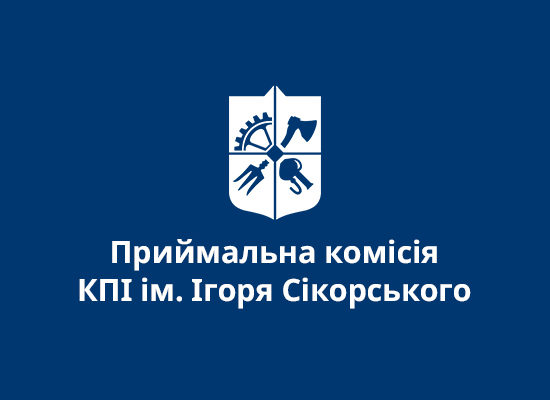 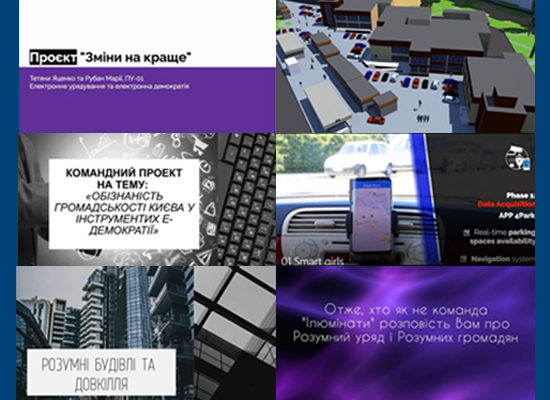 ← Department of Theory and Practice Management Congratulates All of the Day of Knowledge!
→ We invite you to a lecture «The Imitation Games» (Speaker – Ivan Krastev)